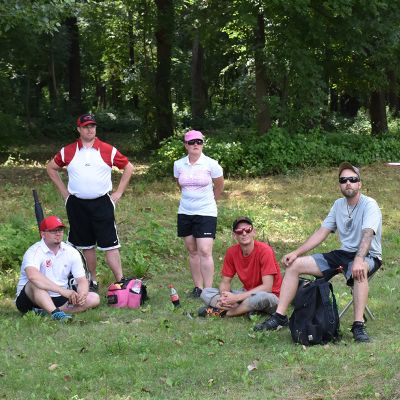 Whole tour, all 9 rounds of all 3 events, were in 2016 played by 16 competitors from Croatia, Austria, Finland, Sweden and Hungary, while at least one round was played by 43 competitors.

In Women division the tour was completed by two players, but the winner was decided only at the very end when Finnish Anita Määränen managed to hold her lead in front of Croatian Danica Pajtak.

In the Men division the winner, Antti Ylikitti of Finland, managed to secure an safe title in front of 2nd placed Croat Aki Vucković, and third placed Swede Kenth Lindqvist.